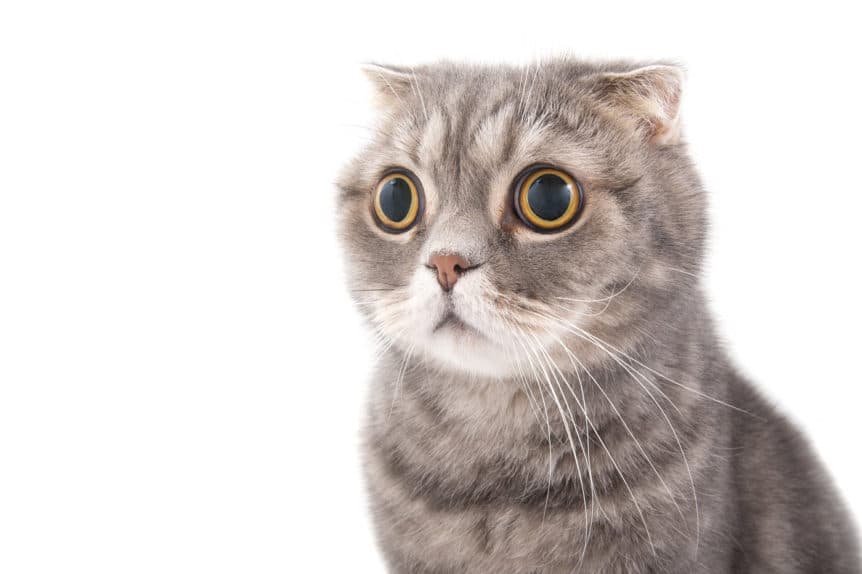 Whether we’ve lived it or just seen it on TV, we all know the awkwardness and anger that can arise when a family member says something bigoted. Whether it’s a malicious tirade or a casual stereotype, it can make us squirm thinking about dealing with it. How are you supposed to respond? How can you handle bigotry in your family? Well, there is no “supposed to” involved here, but let’s think about it.

You Can Teach Them!

When a family member says something bigoted or offensive, the aftermath is easier if that person said it out of ignorance rather than malice and if they’re willing to learn. My dad was a big-hearted, delightful man, but he learned some harmful ideas growing up. When I was a teenager, I started noticing that he sometimes said some horribly insensitive things. Luckily, we had a positive relationship, he trusted that I might know better, and he respected me enough to hear me out. Over the years, I explained subjects around race, sexual orientation, gender, etc., and got him to stop differentiating between “good” and “bad” people of different minorities.

If you have a close relationship with the family member in question, you might take a moment to educate them on why what they said was wrong. After condemning what they say in the moment, take them aside to talk to them about it. With luck, they will be willing to learn and grateful that you took the time to teach them. Otherwise, they might disagree, but you’ll have a chance to explain why it makes you uncomfortable and why you won’t stand for it. Perhaps they’ll mull it over later.

…Or Maybe You Can’t

Talking to my dad about his missteps was a lot easier than talking to a family member’s boyfriend about his. Here’s the story: My relative (“Rita”), her boyfriend (“Bill”), and I were in a car, and I was telling Rita about a visit I’d had with a friend. My friend, I told Rita, had become closer with her dad after her dad came out as transgender. This is good news!

Bill chimes in with “that’s just wrong.” Just like that, a pleasant conversation turned sour. Bill thought it was unnatural and immoral for my friend’s dad to be a woman. This wasn’t about concern for the family’s well-being; it was about prejudice. His comment transitioned to his argument that LGBTQ people are “sick,” i.e., mentally ill.

I tried explaining to him that his thinking on the subject was incorrect, but I got nowhere. What on earth do you do when the family member in question isn’t interested in unlearning their prejudice? There is no one right answer to this question. As it stands, I haven’t spoken to Bill since that incident. I have no idea whether he considered my argument and changed his mind. If he has, that’s good. But many times, your family member will stick to their guns.

It is not on you or anyone of us to endlessly explain why any kind of bigotry is wrong. Perhaps you’ll decide to cease talking with this person. Maybe you’ll continue the relationship but avoid certain topics altogether. It’s an uncomfortable line to walk either way. Do whatever will cause you the least grief.

We all know the cliché: Thanksgiving dinner gets ruined by the racist uncle. Unfortunately, this is a cliché because it’s so common. Obviously, it doesn’t have to be an uncle (or only one person), and they don’t have to be racist as opposed to homophobic, sexist, Islamophobic, etc. But the discomfort at bigoted statements felt by one or more people in family celebrations is common.

What do you do? Do we need to end Thanksgiving? Maybe yes, in your case. You might decide that it is less stressful for you to not attend family functions that include certain members. This, however, can burn some bridges and make other family members angry with you. Try something else, first.

Many families find it beneficial to prohibit certain topics from the dinner table, such as politics and religion. When the conversation starts going in that direction, someone should speak up, remind the table of the rule, and redirect the conversation. Maybe your family can discuss politics in general but need to avoid certain topics, like border walls or police brutality.

Rules like these can ease the tension, though not completely. Differences in, not just politics, but morals and values can be difficult to deal with. Still, deciding what can be discussed and how at family celebrations can bring what you share to the forefront and make for a pleasant time.

Is Age an Excuse?

So, grandma was born in the 1930s, grew up in different times, had different norms… does she get a pass? Different people have different opinions on this, but I say no. Older family members have lived through some incredible movements: Civil Rights and farm workers’ rights in the 1960s, second-wave feminism in the ‘70s, gay rights in the ‘80s and ‘90s, among many others. They have had innumerable opportunities to learn.

That said, correcting grandma can be even more uncomfortable than correcting a parent or cousin. Having people in my grandparents’ generation making off-color jokes about various minorities is super awkward for me. Pointing out the offensiveness of their humor is brushed off as being a “product of their time,” or, worse, I’m criticized for being part of a “politically correct,” “overly sensitive” generation.

That said, age shouldn’t dictate how you deal with the situation. How you proceed should depend on how willing they are to learn and how ready you are to teach them. Older people are just as capable as adjusting their outlooks as anyone else.

How Should You Respond to Bigotry?

How you respond to a family member’s bigoted statement depends on several factors: what exactly they said, why they said it, and your relationship with them are just a few. A statement made of ignorance is different from one made of malice. Someone you’re close to and who trusts you will be treated differently from someone who you don’t get along with. Regardless, it’s likely to be sticky as you try to navigate that relationship, the feelings of the rest of your family, and your own well-being. Good luck!

Breaking My Leg While Working On My Master’s Thesis Taught Me That I Can Handle A Lot
10 Ways to Regain Your Mental Health After COVID-19
How to Declare Your Independence From Negativity and Naysayers
Do You Suffer From Long-Term Insomnia? Try Sleeping Sideways