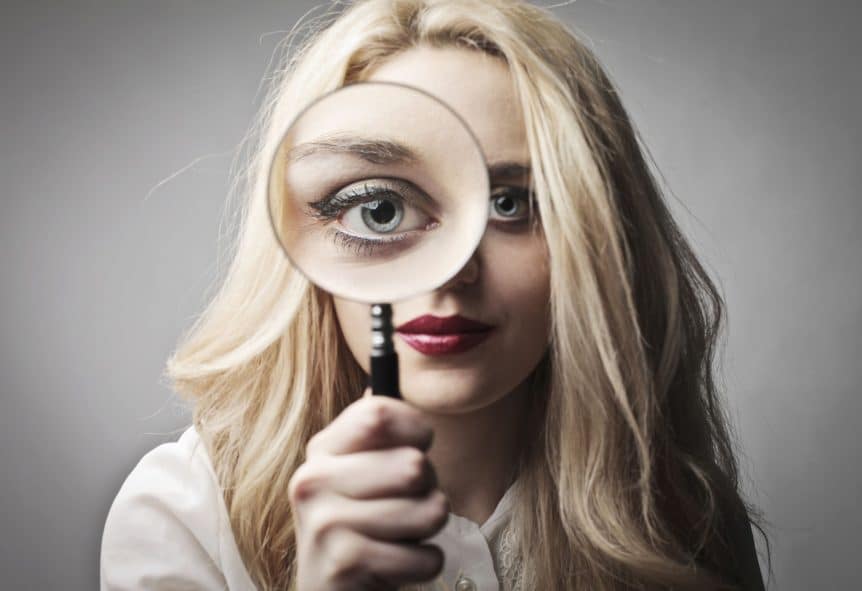 Since the Great Recession hit in 2007, finding a job has been a lot harder than it was in years past. Youth unemployment was at 8.9% in August 2017, which is to say nothing of underemployment experienced by young workers, with 51% of millennials reporting underemployment. Even worse, in New York City, young people are earning 20% less than previous generations.

Right now you might be thinking, “Well, this all sounds terrible”. I’m not trying to scare you, but this is the reality that we face. The key to finding your own success is resilience and persistence, especially during the job hunt. How can you keep up hope when job prospects aren’t working out?

When Amanda graduated in 2013 with her Master’s degree in Global Entertainment & Music Business, bright-eyed and bushy-tailed, she expected to get a job within six months. It took her nearly two years to be seriously considered for a position in the music business, and twice she was interviewed numerous times over several months for positions – once even flown to California for a ride-along – only for the positions to be deleted or changed.

Speaking of those trying times, Amanda said it was “humbling” to have her applications repeatedly unacknowledged or her interviews fail to lead to jobs. She, like most of us, had great expectations for herself and anticipated being able to achieve them quickly after completing her checklist of educational requirements.

More often than not, things won’t go exactly as planned. There will be setbacks and missteps, and the job hunt may last longer than you expected – much longer. Don’t give up on your dreams, but do acknowledge that some of your expectations may be unrealistic. Try to identify those aspects and be flexible about them. You might not be able to immediately get the job you want or work in the field you’re passionate about, and that’s okay. Keep in mind that there will be opportunities to reach your goals later on, as long as you keep your eyes open for them or create them yourself.

The string of bad luck in Amanda’s job hunt forced her to examine herself as an applicant. She went to her alma mater’s career center where she was advised to modify her résumé. Her counselor advised having a Summary of Skills section at the top of her résumé where she lists her skills that pertain to the particular position she is applying to. She immediately began to see a higher rate of interview invitations.

Another thing Amanda noticed was that she wasn’t strong at interviewing. She was inexperienced and found herself saying the wrong things – or forgetting to mention things – during interviews. At this point, she approached Lynn, who did mock interviews with Amanda, asking her difficult questions. Lynn advised Amanda to never sell herself short by being modest about her achievements.

Be honest with yourself about how you can improve upon the application process, and seek help with those aspects. Go to experts who can help you take your résumé to the next level. Reach out to your support network to help you practice for interviews, or seek professional advice.

If your skills are lacking, acquire new skills by taking on new projects at your current job or at a volunteer organization. Organized a craft fair for your local community center? BAM – you have experience in event organizing. Use your local library to access free online training courses and resources to learn new skills and acquire hands-on experience.

Don’t be afraid to go out and make your own experience, too. Amanda had goals of becoming a music journalist, but she needed more experience. She started her own website and published music news stories and editorials every day. Not only did she develop her research and writing skills, she also had a portfolio ready to send with her job applications. Try starting your own website to showcase your work. It’s free, and you’ll even learn an extra skill: website development.

Take it from someone who knows – depression is real. A series of unacknowledged applications and unsuccessful interviews can leave you feeling hapless and hopeless, and you can find yourself in a deep, dark hole.

It’s okay to throw yourself a pity party for a day or two. Wrap yourself in a blanket burrito and cry it out, or box it out on a punching bag, or something else to release those negative emotions. Reach out to your support network. If you find yourself unable to get out of that funk, seek professional help if it is available to you; many therapists offer sliding scale fees, and universities often provide low-cost therapy by clinical psychology graduate students – something that has helped me.

After your pity party, remind yourself that you have so much to offer and that it was the company’s loss for not hiring you. Reach out to your network on LinkedIn or in your volunteer community and see if anyone knows someone who might hire you.

Don’t “settle hard,” like Judy Hopps’ parents did in Zootopia. Instead, manage your expectations, expand your résumé, and try again. Identify what is important to you, and hold onto that, but be flexible about how reach it. My goal in high school was to Save the World™, but I didn’t know exactly what I meant by that. There are so many different ways to make the world a better place, and my specific goals and methods have shifted over the years.

Recall Amanda’s story. The company that flew her out to California and later deleted the position decided to reinstate it. They called Amanda months after the ordeal, and she was hired. It took Amanda over three years to enter her field, but she managed to do it with the above steps and a lot of persistence. You can get more advice on weathering a tough job market by listening to our Claim Your Career Crown podcasts.

Is Working with Friends & Family a Good Idea?
How to Buy a Car, Part 1: Research Is Your Friend
How Can Alternative Emails Seriously Improve Your Email Engagement?
How to Develop the Courage to Have the Career You Want