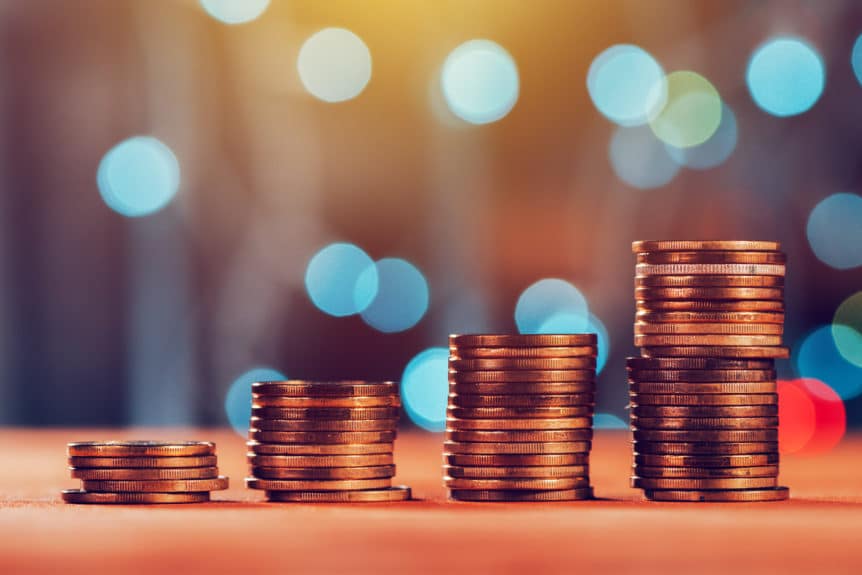 It is widely known that women make less money than men. Many people, including economic and political commentators, claim that this is due to women tending to be in lower-paid careers. Of course, the pay equality complaint is that women are paid less than men for the same work, but the conversation should also include the fact that women do tend to be in lower paid careers and why. The truth is that “women’s” careers are paid less because it’s women who tend to do the work. Don’t believe me? Just look at the history.

You might hear some people say that if women want to be paid more, they should work in higher-paying fields. This might seem like good advice, but the fact is that the more women who follow it, the less true it will become. This is because jobs are paid less as they gain popularity with women.

Look at recreation: As women began to outnumber men at summer camps and the like, jobs in that field saw a pay drop of 57% from the 1950s until today, even after adjusting for inflation. The same can be seen in more artistic careers as designers have seen their wages cut by 34% as the industry as seen more female designers. Biology used to be a highly-respected field in science, but as more and more women became biologists, the wages fell by 18% and it’s now seen as a “soft” science, rather than the harder (more masculine) fields of physics and chemistry. Think of other fields, like psychology, teaching, etc. You can probably come up with dozens of careers that fit this pattern.

So, jobs are paid less when they become “feminized.” But the opposite is true when men start to take over a previously female-dominated field. A good example is computer programming. Most programmers were once women, and, at that time, the position was seen as menial. As men poured into the field, it began being paid a lot more. Not only that, it’s gained a lot of prestige; no one would say computer programmers have menial jobs anymore.

Think that it just shows how priorities have changed over time? Consider doctors. While women doctors are paid less than their male counterparts in any specialty, we also see a massive pay gap between different kinds of specialists. Pediatricians, who are overwhelmingly women, are paid significantly less than most other specialties. There’s even a huge difference between cardiologists and pediatric cardiologists in terms of pay. We can also make comparisons between countries. In the United States, medicine has historically been a very male field and it’s highly paid. In Russia, medicine is a field dominated by women, and it is paid extremely poorly.

Back in the U.S., pay is largely determined by the gender build-up of the industry. Male-dominated fields pay, on average, 21% more than more “feminine” fields. It’s not that women choose lower-paying jobs; it’s that women’s work is paid less, no matter what that work entails.

So, what about men in female-dominated careers? Answer: they’re still paid more. Male nurses earn more than female RNs in every specialty. About three quarters of public school teachers are women, which might explain why the field is so poorly paid. Even so, male teachers earn 10%+ more than female teachers. Even the titles change for very similar jobs. Janitors, who are mostly men, earn more than housecleaners, who are generally women.

And then there’s the minimum wage. Nearly two-thirds of minimum wage earners are women. When the minimum wage was introduced in the United States, the idea was that a man working 40 hours each week should be able to support himself and his family at a decent level of living. Today, working full-time on the minimum wage can do no such thing. Back then, the intended beneficiaries were men (and their families). Today, the minimum wage goes mostly to women, and now the minimum wage no longer fulfills its intended purpose. Coincidence? I think not.

It’s Time to Start Valuing Women & the Work They Do

The simple fact appears to be that typically “feminine” careers are paid less because it’s women who do the work. Regardless of what type of work it is or what skills are necessary, the more women are in a career, the less it gets paid. On top of that, men in all fields, including “feminine” industries, are paid more than their female counterparts. This bias in favor of men trickles down to our very minimum wage, which has seen drastically reduced buying power as women began receiving most of those minimum payments. All of this indicates that it’s not women’s work that is undervalued; women themselves are undervalued.

Women deserve equal recognition, respect, and pay for the work they do. It’s long overdue that women be valued and appreciated, for our contributions to society and otherwise. Women still aren’t treated – or paid – equally, and it’s about time we were. If the job is important enough to exist, it’s important enough to pay it fairly, whether men or women do it. It’s time to start valuing women and the work they do.

Why Starting a Website is Important for All Professionals
Breaking My Leg While Working On My Master’s Thesis Taught Me That I Can Handle A Lot
What are the Top Tips for Truly Effective Voicemail?
Why Office Gossip is Toxic and How to Stop It