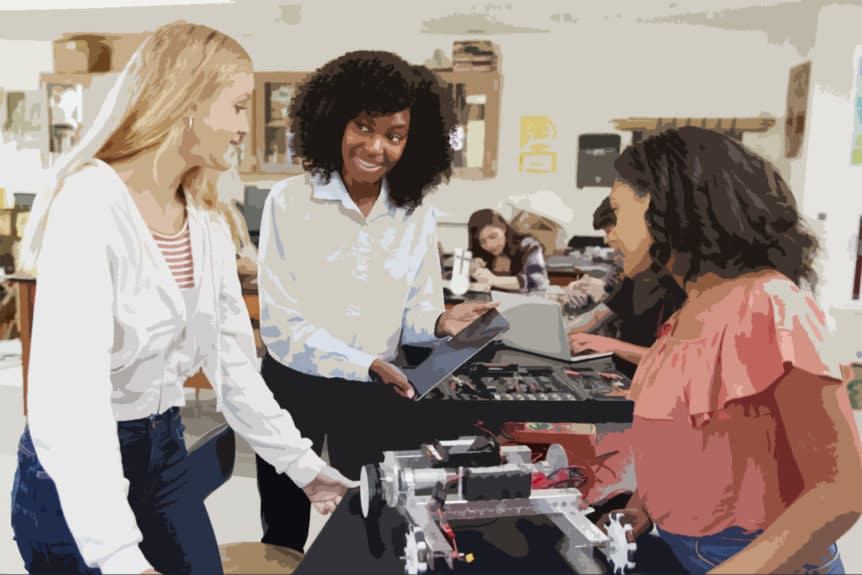 I’d really like some advice. As a young woman who is interested in pursuing what we used to think of as male pursuits – like STEM- what can enable me to do so? – Nanjala in Safford, Arizona

Lynn: This is a great question and one of our team members was an ideal resource to tap.

I have often considered the question of how I, as a woman, decided to pursue engineering and physics. Until your request was posed, I could never find a reasoning that provided any answer to the echoing question of why women in general do not enter many STEM fields.* After a long discussion with a female peer in my physics department, I found my best breakthrough regarding this question.

My friend and I discussed our own personal reasons for studying physics, and found that they were very different. She excelled in math and physics and knew she wanted to study in a field related to these subjects, and was motivated to gain a degree so she could have a higher-paying job. I have struggled with math my whole life – it’s never been easy for me. But I still tested two years ahead in math in middle school, which led to taking numerous advanced math and science courses in high school. This had an extremely powerful impact on my decision to stay in STEM.

Then we discussed what our friends had experienced, and this was where we discovered a common relation. We often entered STEM classes and activities because we had friends who were also involved. For example, I described how everyone in my close female friend group in high school took AP Physics; there was definitely a skew towards boys in the classes, but there was never any question that my friends and I would be taking AP Physics along with our AP Calculus classes.

However, I only had one female friend take AP Computer Science, and she told me that during the AP exam she was one of the only girls in the room. There were a lot of reasons for why AP Computer Science was less popular among everyone in high school (it had a poor teacher). But of people who did take the class, students were by far mostly male.

Back to the present, my physics friend and I realized that something important to us and our friends was the fact that we had friends who were doing similar things. When I consider that in middle and high school people often are closest with friends of the same gender, it makes sense that doing activities your friends are in can perpetuate gender norms.

Some people will know they want to study something, and be determined to learn it – that’s why there have always been women somewhere in any STEM field. But the reason we don’t see more women entering certain STEM fields could be that we need a sort of “critical number” to be reached; girls are comfortable around other girls, and when a girl sees other girls involved in an activity, she will know it is also possible for her to join.

Of course, gender stereotypes and negative cultural expectations for girls and women are also harmful. I’ve just always wondered how that could be the whole story. Did all my female friends in engineering and computer science just happen to have very encouraging parents, or just happen to exposed to women’s roles in STEM? Or did our presence around each other influence our decisions to study physics, and enter engineering, because, hey, all my friends are doing it, I’m having fun, and wow as a bonus this will lead to a well-paying job?

For a long time, I couldn’t even come up with a question to pose to people about why women decide to go into a STEM field like engineering or computer science. Now, my question is: what did your friends do?

*Engineering and computer science are the STEM areas that are most significantly male-skewed; according to PEW Research, only about 20% of bachelor’s degrees in engineering were awarded to women in 2016 in the United States.

Does Marital Status Affect Career Opportunities?
In the Zone: Coordinating Communication Around the World
How to Pursue an Entrepreneurial Idea: Aidan Vuocolo's Most Powerful Tips
How to Avoid Triggers and Stay Out of the Spam Dungeon 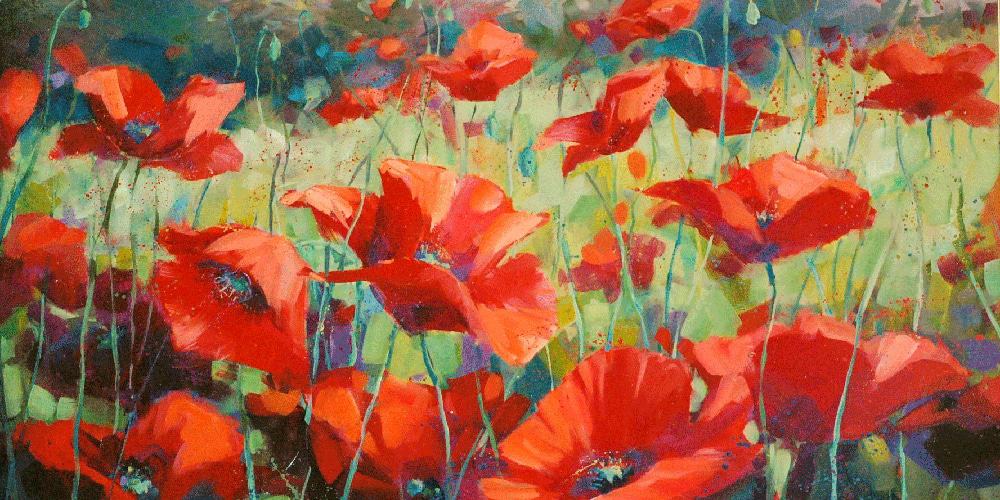 F. Malmstrom is the Production Assistant as Petite2Queen. She is currently pursuing a Bachelor’s degree in Applied Physics, with plans to pursue a Master’s degree next.

Have a question for Lynn? Fill out the form below and we’ll get back to you!

Every week we dedicate tremendous time, thought, love, and resources into Petite2Queen, which remains ad-free. If you find insight, valuable tips, and sound advice in our work, please consider becoming a patron with a one-time or a recurring monthly donation of your choosing. Whether a "cup of coffee" or a "good lunch," your support really matters.