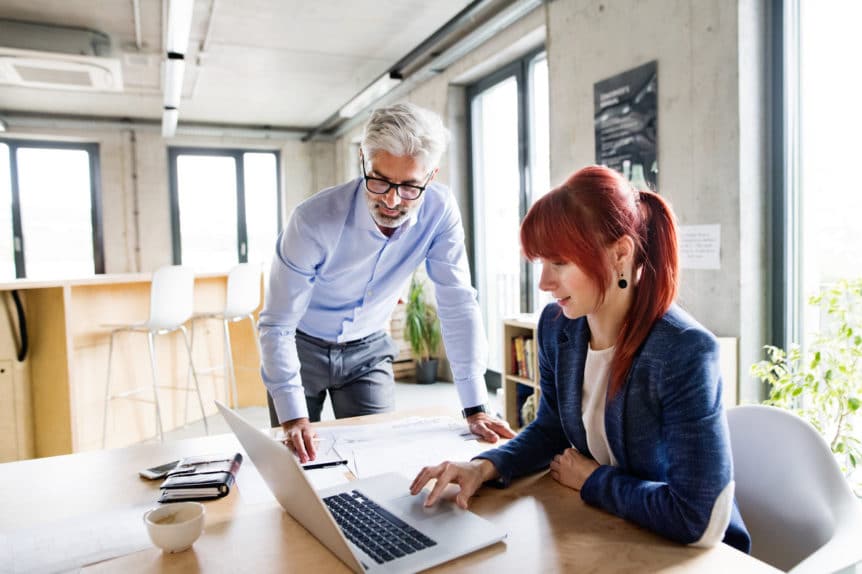 Throughout our schooling and within self-help and professional books, we are consistently – constantly – urged to take the lead. We are taught to be leaders in our workplace and in our personal lives, in everything we do. While this might feel empowering, the fact is that this is not always feasible. Indeed, if everyone was always playing a leading role, nothing would ever get done. It would be chaos!

Knowing how to play a supporting role is vital to being a team player and functioning within a society. It may not be as glamorous as being a leader in our culture, but it is equally important in completing tasks and projects. So how can you be a good supporter?

The Importance of Supporting Actors

Something to remember is that leaders are, necessarily, the few. Consider an ancient army: If everyone was trying to give orders rather than anyone taking orders, the army would spend so much time fighting each other that the opposing forces would defeat them with ease. Accomplishing any great task requires a group effort. A team must include diverse roles, people who fulfill different functions that fit together to drive them forward.

How to Play a Supporting Role

Being a supporting actor is not the same as being a mindless drone. Instead, when playing a supporting role, it is important that you stay thoughtful and critical to help the leaders fine-tune their ideas. When completing your directed tasks, you are finding the best, most efficient ways to move things forward. You are also responsible for notifying the leaders when something is going sideways.

On the flip side, supporting actors have to accept that they aren’t going to agree with every directive. When you try to help the leaders refine their visions, they won’t always agree with you. At this point, it is your role as a supporting actor to carry out their instructions. This can be difficult for certain personalities, but it is an important skill to acquire. You’ll likely learn something from the leaders’ methods.

Regardless of which role you’re in now, know that you won’t always be a supporting actor or a leader. Roles change from day to day and project to project, and it is important that you know how to play both parts. Be an empowering leader, but also be an engaged, helpful supporting player. This will demonstrate your diverse skills in working within a team and make you more valuable to the company. You can wear many hats and wear them well.

Stop Apologizing: How to Break the Secret Bad Habit
Have It All: Achieve Rich Work & Personal Lives
Women, This is the Secret to Gain Valuable Career Skills
How You Can Break Down Barriers... With Play-Doh?!