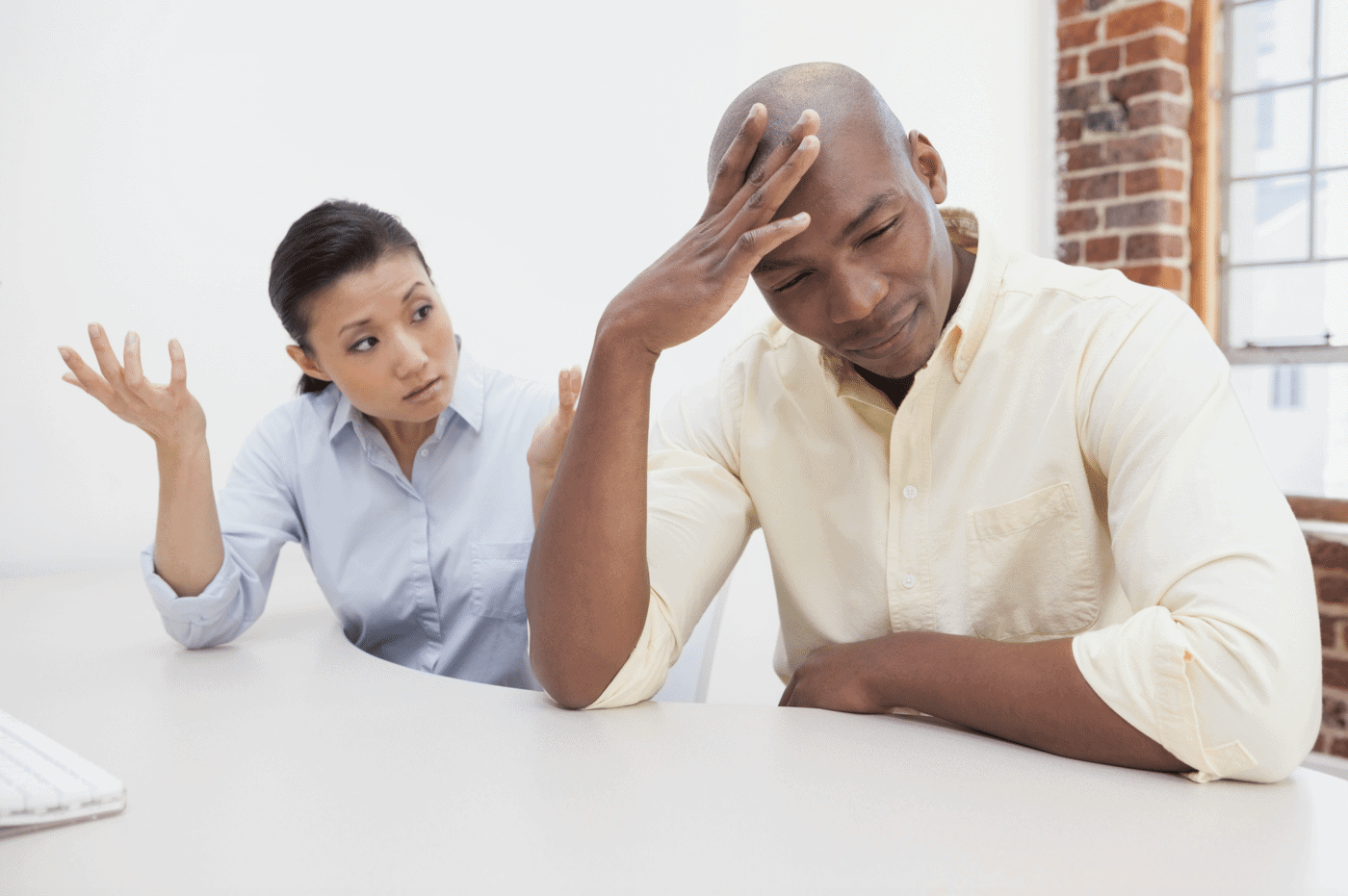 Disagreements are a natural part of life. As we are not automatons, people have varying opinions and sets of values. Invariably, you will face disagreements with the people you are close to, and some of these disagreements will grow heated and become arguments. This is not something to fear, but it is a challenge that must be tackled if you want to maintain the relationship. But that’s easier said than down when dealing with an argument dodger.

Typically, you will want to discuss the issue when you have both cooled down. Then you can clearly state your opinions and try to either work out which is better or come to a compromise. This takes work, but there are those who will make the task impossible. How do you deal with an argument dodger?

Czech novelist Baroness Marie von Ebner-Eschenbach wrote in 1905, “Fear not those who argue but those who dodge.” People who argue their positions are not the ones you should be concerned about; rather, it’s those who avoid arguments altogether that will tank a relationship.

When both parties are willing to voice their opinions and explain their reasoning, it creates the opportunity to find common ground and come to an understanding. Even if there is conflict, you at least have a foundation upon which to rebuild your relationship. Through some labor of love, you’ll get your relationship repaired in no time.

People who avoid disagreements do not allow that foundation to exist. Instead of working out the issue, these people prefer to let wounds fester. Misunderstandings will not be clarified, and cruel words cannot be rectified. They will either avoid the conversation you two need to have, or they will avoid you altogether.

Keep in mind that some people prefer to separate themselves from a heated situation so that they can get their bearings and avoid saying something that they’ll regret. If you’re not sure if someone is dodging a discussion or just taking a breather, ask them! See if they need some time before they get back into the conversation. If they do, ask them when they expect to be ready, and revisit the situation then. If, however, they keep putting off the conversation with excuses of needing to cool down, trust your gut and don’t let them delay indefinitely.

Once you’ve realized that you have an argument dodger who is avoiding a discussion, you’ll need to decide what to do about it. If it’s a person with whom you don’t interact much, then you can probably just let them dodge the dialogue. Your energy is too precious to spend on a low priority.

If, however, the disagreement has real implications for your life or if the person who’s dodging is someone you care about, you will want to find a way to bring that person into a conversation. You will have to figure out how to do this without making the person feel cornered and defensive.

Understanding Why They Dodge

A good place to start is working to understand why the person is dodging the discussion. It could be because conflict makes them uncomfortable or uneasy. If this is the case, you will want to reintroduce the topic gently. Let them know that you don’t want any disagreement to become a source of bitterness between the two of you. Encourage them to share their opinion, and then ask them for their reasoning. Allow them breaks, but be persistent in finding a resolution.

Perhaps your friend doesn’t think that the issue is worth arguing about. Perhaps they think they are choosing their battles, and they want to let this one go. If this is the case, you will once again need to decide for yourself if it’s something you should pursue. Only revisit the issue if it’s very important to you, and explain to your friend why you feel it needs to be discussed.

Sometimes, a person may dodge a conversation with you because they simply do not care what you think. They don’t consider it a valuable use of their time arguing with you because they put no stock in your opinion on the matter. If this is the case, it shows that they don’t care that much about you. Fight if the discussion topic is important to your life, but otherwise walk away from this person.

If your friend is refusing to discuss the issue over email, texts, or phone calls, suggest that you meet face-to-face if possible. If they’re far away, arrange a video call. Facial expressions and vocal intonations can change the meaning of a sentence, so seeing each other can dispel misunderstandings and defuse some tension.

If, however, your friend is not returning your calls or texts and avoiding you altogether, there is not much you can do. You can leave them a voicemail or send a text letting them know that you want to talk and that you’re ready whenever they are, but whether they reach out is up to them. A disagreement is a sad way to end a relationship, but sometimes this is what happens. Leave the door open, but move on.

Disagreements are frustrating in themselves, but having a friend who refuses to engage in a meaningful dialogue can breed prolonged discomfort in a relationship. Understand what is preventing your friend from having the discussion, and figure out your best approach from there. As always, be aware of when to work to heal the relationship and when to move on.

How to Become an Event Planning Superstar!
Simple Joys, Relaxing Pursuits: 6 Easy Ways to Practice Self-Care
When the Grind Never Stops: How to Balance Working & Studying
How to Awaken Your Spark and Enjoy Life

Alison Rollins is Vice President of Marketing at Petite2Queen. She earned her master’s degree in Global Entertainment & Music Business from Berklee College of Music. An experienced marketer, Alison is an expert leader in social and digital media. She’s a talented videographer, with an extensive portfolio of thought-provoking work. At Petite2Queen, Alison focuses on meeting the diverse needs of women at all stages of their lives.