Networking can sometimes feel like one of those buzzwords in business. Everyone throws them around, but what do they actually mean? Do they really do any good? Of course, you’ve surely heard about the basics of networking. However, maintaining the relationships you form is far more important than trading business cards. How do you properly cultivate your professional network garden? And how can you be “authentic” when you, along with everyone else, are aiming to boost your career?

Getting started can seem intimidating at first. Networking requires you to talk to people you don’t know, and, if you’re shy, that can seem very daunting indeed. Beginning your networking journey and meeting new people aren’t the focus of this particular article. Luckily, you can listen to a great webinar or read the chapter of an excellent book to get you started. The big, broad advice is to set a goal and start practicing.

While beginning the networking cycle can be the scariest part, it’s not the hardest part—at least, not for me. It’s also not the most important. Meeting people is vital for developing and growing your professional network. However, your network will amount to very little if you don’t nurture the relationships you’ve started. Consider it: You would feel very awkward and not very confident if you called someone to bail you out of jail that you had met once, friended on Facebook, and never spoke to again. You likely wouldn’t even feel comfortable inviting them to a party. What would you feel comfortable saying to someone you connected with on LinkedIn last year and haven’t spoken to since? 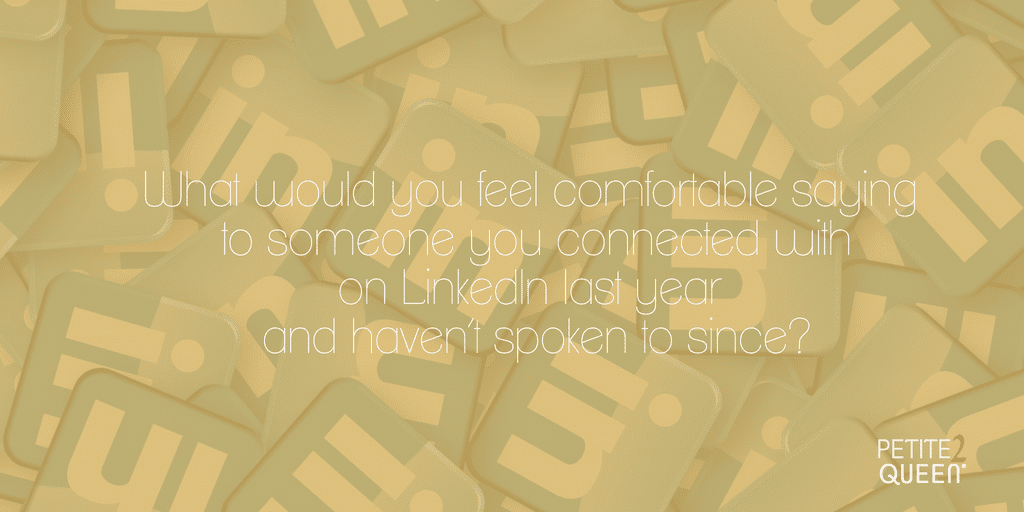 Developing a supportive professional network takes some effort, but it’s doable. I’ve already mentioned LinkedIn, so let’s start there. Once you meet someone, it’s a good idea to connect with them on LinkedIn with a personalized invitation. LinkedIn is a great tool for keeping track of your connections. It automatically notifies you when someone updates their page after being promoted or getting hired at a new company. Score! This gives you the perfect opportunity to congratulate them and forward information to help with their new position. Also use birthdays to send connections a note—it reminds them that you’re in their circle and on their side.

LinkedIn messages and birthday emails aren’t sufficient, though. Forwarding them articles that you think they would enjoy shows that you’re thinking about them, even when you aren’t receiving social media notifications about them. Phone calls, however, are the pièce de résistance. Calling everyone in your network once a year will do wonders to keep the relationship feeling fresh and personal.

When you first meet a new connection, or as early as possible in the relationship, find something you have in common. Use it to humanize your connection. Maybe you both love cats or are big hockey fans. Then, bring it up during conversations so you’re not just talking about work. Ask about their cat or favorite hockey team while on that annual phone call. They will be delighted that you remembered those details. 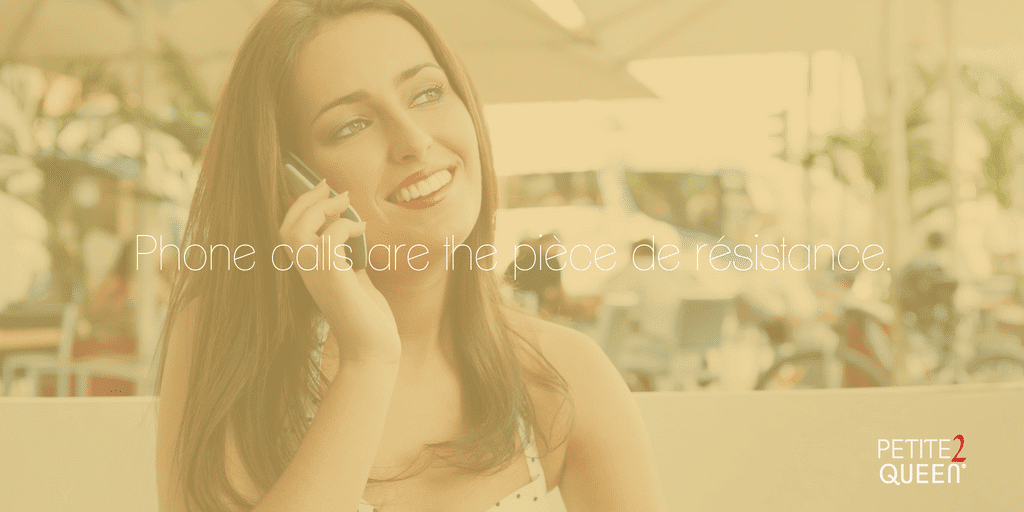 When I began learning about networking, I was confused. Sure, I understood how to meet people and how to maintain relationships. Those tips and tricks made sense to me. What vexed me, however, was an apparent paradox in networking that was never addressed. Nobody would acknowledge the contradiction in what they were saying! The paradox is the concept of making genuine connections for professional gain. Let me explain in detail.

There are two things everyone knows about networking. First, it’s good and even necessary for professional advancement. Second, it’s impossible to do well when your only goal is professional advancement. You can see why I was initially frustrated by this. You might be, too. But don’t throw up your hands in vexation! While, yes, networking can help you toward your careers goals, nobody likes to feel used. The key here is to understand that networking is not a means to exploit people. Rather, it’s a way to build a team of people who can support and help one another.

People will be more willing to help you if you two have a positive relationship. You’ll only get that referral if the person trusts you. They will only trust you if you treat them like a human being deserving of kindness and respect. That’s the bare minimum. Really, you should be doing the things listed above to create a strong sense of togetherness. If you maintain good relationships within your network, you might find that you won’t even need to ask for help. Your connections will volunteer it. 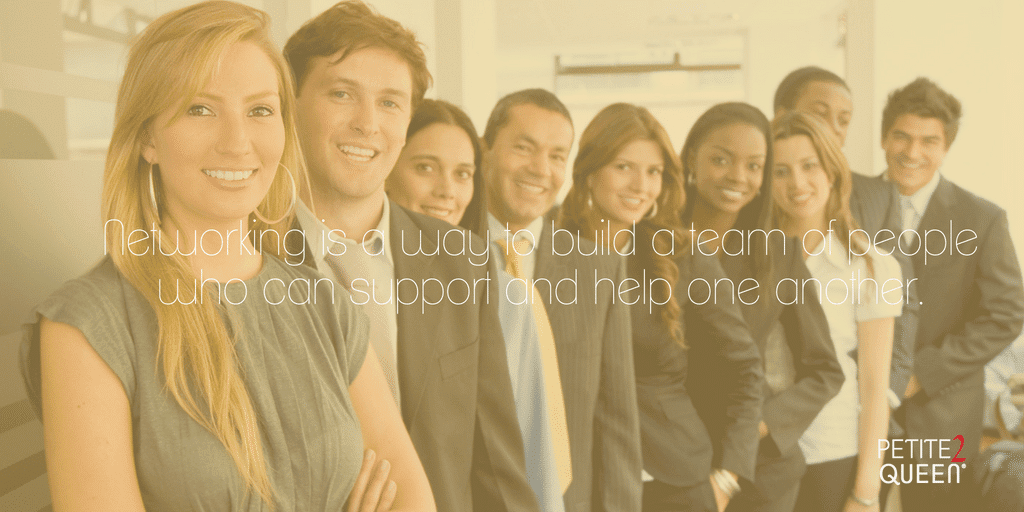 Your network is a team of individuals who support one another professionally. You can share information, references, and words of encouragement among your connections. It’s through these real, personal connections that you can find the wisdom you need to tackle your next big project or get that better job. Collecting business cards doesn’t cut it—you must tend to these relationships like you would any other. If you do, you’ll have connections across industries who will have your back because you have theirs. That’s the power of friendship—er, I mean networking.