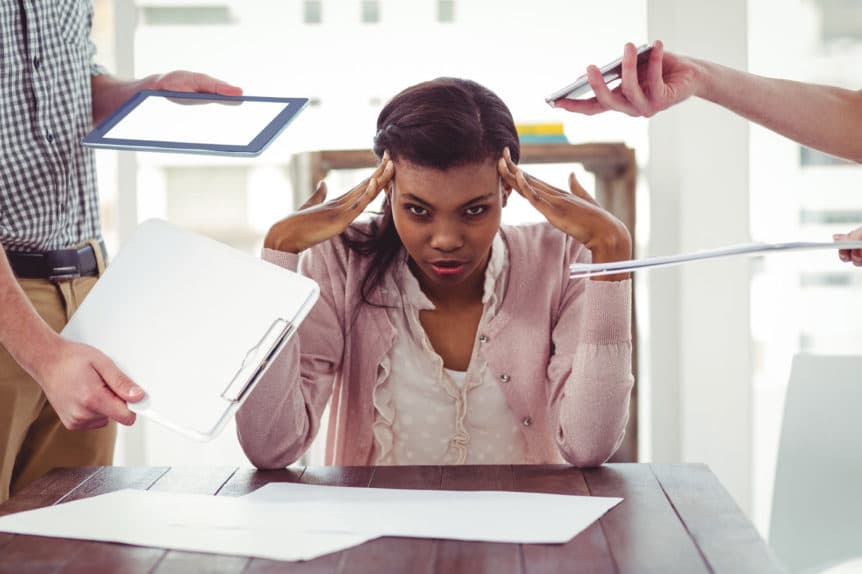 Unpaid internships are a reality for many people entering the workforce. In 2014, the National Association of Colleges and Employers (NACE) found that 61% of graduating seniors had held at least one internship prior to graduation; 46.5% of those internships were unpaid. People take internships to “get their foot in the door” in the company or field they aspire to work in. Oftentimes, “entry-level” positions require several years’ experience, and unpaid internships are a prevalent way to gain it.

The problem with this, of course, is that most unpaid internships are illegal.

“Interns” and “internships” do not appear in US federal law (except in the 1995 Congressional Accountability Act [CAA], in which Congress gave itself the right to withhold pay for their interns), but existing laws should and do prohibit the use of unpaid internships in all non-NGO and non-governmental settings. The 1938 Fair Labor Standards Act (FLSA) requires employers to pay everyone working for them a minimum wage, except volunteers who work “solely for humanitarian purposes.” Are most unpaid interns working for humanitarian purposes? Probably not, so the FLSA should ensure their payment of at least minimum wage.

Some employers might defend their refusal to pay their interns by arguing that they are expending their resources to train the interns. Besides the point that all employees, paid or unpaid, need to be trained, does this argument hold up? The United States Supreme Court, in the 1947 case Walling vs. Terminal Co., laid out six provisions that corporations must meet in order to legally deny trainees pay. Most internships fail on two or three of them:

Clearly, most employers do not meet the requirements to be able to not pay their trainees or interns. By not paying interns, corporations in America are withholding between Anya Kamanetz’s estimate of $124 million and Ross Perlin’s estimate of $2 billion in compensation annually. That is a lot of money!

Unpaid interns occupy a strange place, legally. As mentioned before, “interns” don’t appear within federal law. Based on the FLSA and Walling vs. Terminal Co., interns are legally required to be paid, and yet this legal reality is not enforced.

Because unpaid interns are not on the pay roster, they are not protected by Title VII of the Civil Rights Act, which protects against workplace discrimination and discrimination in the hiring and firing processes.

The most obvious way in which unpaid internships are morally unacceptable is the way in which they perpetuate inequality based on class and socioeconomic conditions. Simply put, not everyone can afford to work for free. For my part, I was studying political science in Washington, DC, but I couldn’t take advantage of the internships on the Hill because I needed to earn money to put food on the table. Thanks to the 1995 CAA, I couldn’t get the same work experience as most of my peers.

When entry-level jobs require experience in the form of unpaid internships, those without large savings, parents able to provide financial support, or friends willing to offer up their couch for free are unable to obtain those positions. This functions to keep people from lower socioeconomic backgrounds out of the professional classes.

Certain fields are more likely to have unpaid, rather than paid, internships. Education, social sciences, health sciences, communications, and the humanities are all far more likely to have unpaid internships than STEM and business sectors. Due to this and other factors, 77% of unpaid interns are women. Again, because they are not protected under Title VII of the Civil Rights Act, they are not protected against sexual harassment and cannot sue the company for negligence in sexual harassment cases.

Put an End to Unpaid Internships

So, what can we do? We expect corporations to encourage unpaid internship as a way to get unpaid labor, but even universities encourage and sometimes even require their students to partake in unpaid internships. This is unethical considering all the data presented here and must be stopped. Demand and petition that your local college, your alma mater, or your current institution stop encouraging unpaid labor.

Corporations need to stop employing unpaid interns and posting such positions. It is illegal and immoral, but corporations don’t have much incentive to take the high road here. That’s why the United States government needs to actually enforce its own laws and pour more funding into the Wage and Hour division of the Department of Labor in order to do so.

For your part, avoid taking unpaid internships whenever possible and be outspoken about your reasons. Your labor is worth the pay and should not be given away for free. If you are an employer, eradicate such positions from your company. Petition your local and state governments to take action, as well as the federal government. It’s time to change these abusive practices!

"Don't Ask, Don't Get": How to Ask for the Sale
Why Women's Work Being Undervalued and Underpaid is Unacceptable!
How to Attract More Woman Business Owners
20 Firsts: Amazing Women Pioneers of the 21st Century