As we move into the final months of 2019, we also reach the end of the second decade of the 21st century. A lot has changed in the last 10 years, and woman have continued to be at the forefront of the evolving music landscape. Earlier this week, we shared a blog highlighting 12 of the women who have had a big impact on music in the 2010s. Today, we continue the celebration of them with an exclusive playlist.

These are women who emerged, reinvented themselves, or have seen a career-defining surge in popularity during the 2010s, building on the women who came before them in the decades past. After artists like Lady Gaga, Katy Perry, and Beyoncé ushered in the new decade, these 12 women have made an impact, whether by challenging what’s getting mainstream attention or by carving out a unique spot of their own. They have made massive changes to popular genres, the way music is consumed and sold, and the way women are represented in the entertainment industry.

Let’s revisit some of the singles that defined these 12 game-changers during the 2010s. From Adele to Ariana Grande to Lizzo, here are 24 songs that have helped transformed modern music.

Listen to our 2010s in Review playlist below:

Like the playlist? You’ll love the blog, too! Read all about these 12 women and their impact on music in the 2010s here.

We all need a little music in our lives! So enjoy all of our playlists, curated and organized in collaboration with Hidden Jams, a local business dedicated to music news and content. Let these playlists be the soundtracks of your life. 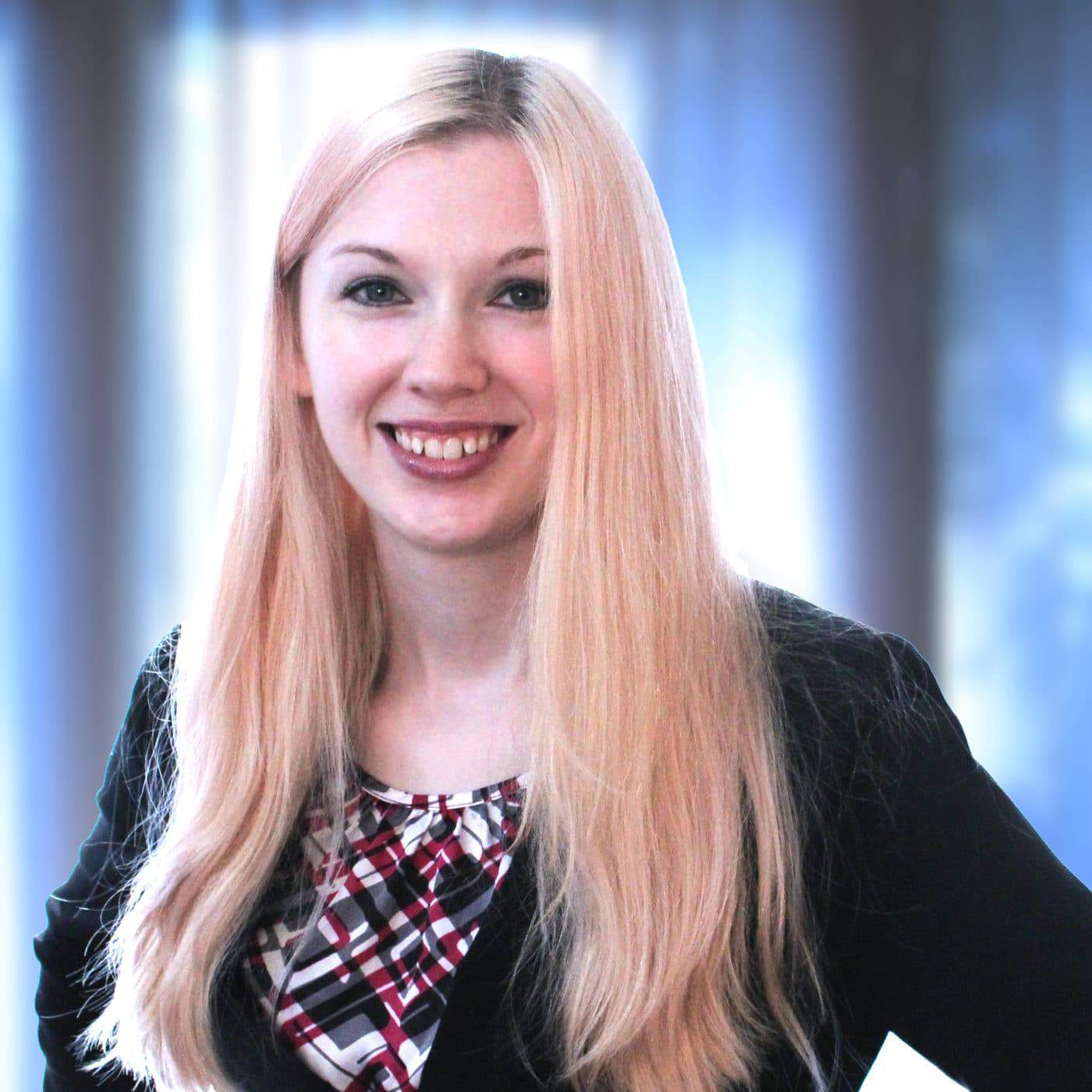